Twitter and LinkedIn bringing Stories to the business world

Video content is gaining on its popularity and is predicted to be the primary and most popular type of content for 2020. In addition, if we think that the audience’s attention span is decreasing with each generation ( only 8 sec. for Gen Z), it’s not a surprise that Twitter and LinkedIn decided to jump on the ‘Stories’ train together with other social media platforms.

At the end of February, LinkedIn announced testing their Stories internally and planning to bring this highly engaging and less formal content also into the more serious business world.

As Pete Davis from LinkedIn says: “Sometimes we want a way to just make a connection, have a laugh with our colleagues and move on.”

He believes that Stories could bring more authenticity and creativity into work life and help to build better relationships.

LinkedIn stories could especially entice young professionals as Stories are becoming the favourite way of communication among young generations.

Stats demonstrate that 70% of Gen Z users and 59% of Millennials watch Instagram stories.

“They’re more comfortable starting conversations with a full-screen ephemeral format than posting updates and prefer sharing content that lives as a moment in time rather than as an item in a feed,” says Peter.

Time will show if Stories will actually become as popular among professionals and businesses. However, one thing is sure – businesses and brands will have the opportunity to attract the attention of their audience, potential partners or future employees in a much more casual and interactive way.

Last week, Twitter announced that they started to test their own version of ‘Stories’, called ‘Fleets’. Even though Fleets are very similar to normal Stories, Twitter points out “a few intentional differences to make the experience more focused on sharing and seeing people’s thoughts.”

The main aim of ‘Fleets’ is to give users the opportunity to share their thoughts more privately. As Kayvon Beykpour, product lead at Twitter, announced in his Tweet: “People often tell us that they don’t feel comfortable Tweeting because Tweets can be seen and replied to by anybody, feel permanent and performative (how many Likes & Retweets will this get!?)”

That’s why Twitter came with the possibility of ‘fleeting thoughts’, which won’t show up in users’ timeline like the usual tweets, but only in their profile, disappear after 24 hours and can’t be retweeted or commented on. The only way people could interact with the Fleet is via DMs.

“To view the multiple Fleets a user has posted, you swipe down instead of advancing through the Fleets horizontally with taps on the sides of the screen. Meanwhile, to move to the next person’s Fleet, you swipe to the left.”

However, this type of navigation could change based on users’ feedback.

Currently, Fleets are being tested in Brazil for both iOS and Android before Twitter decides to launch it officially for other markets. It will probably take a few months until we will be able to test it by ourselves.

In the end, LinkedIn and Twitter Stories don’t come as a big surprise. It’s something that we all expected to happen sooner or later. The question now is if the businesses will fall into a trap of recycling the same Stories’ content through all platforms or will take the step further and use it more creatively to attract the attention of different audiences. 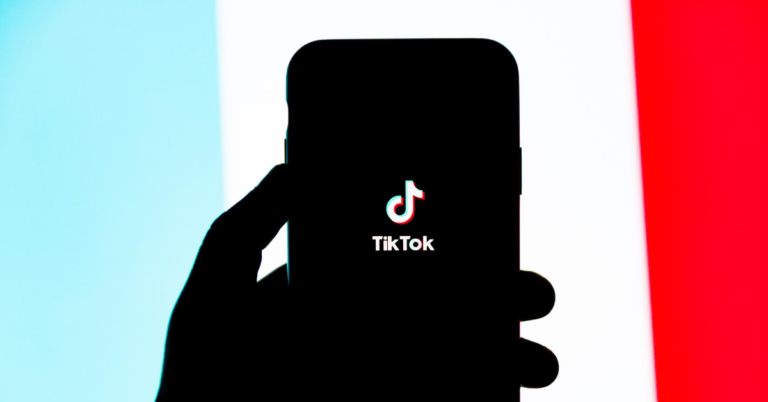 Get Inspired by These Creative 10 Brands on TikTok

TikTok has, without a doubt, become a global phenomenon. In a nutshell, it’s an app that allows people to post 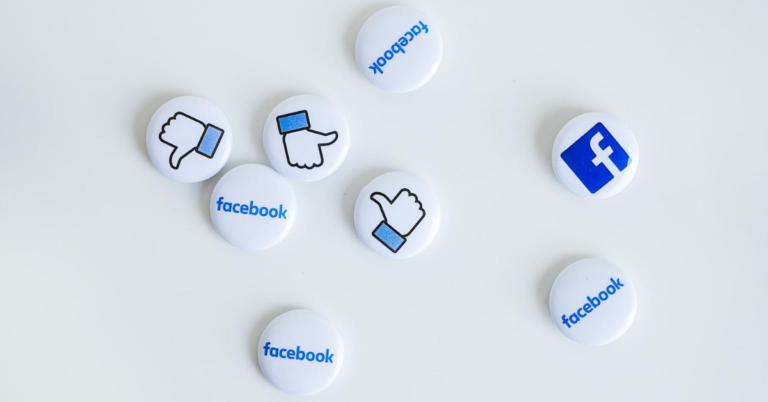 After facing backlash over their handling of ‘fake news’ since the 2016 US Presidential elections, Facebook became the centre of 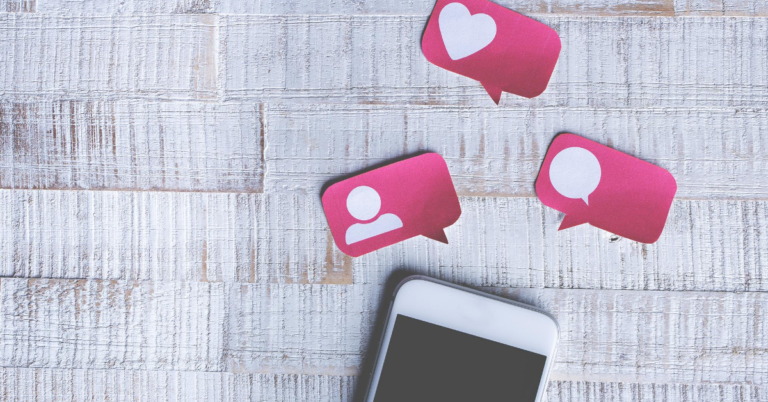 What Instagram’s New Features Mean for Your Strategy

Instagram is testing a Shops tab, full screen stories feed, new features to manage comments, and rolling out Reels to