If you thought 2016 was a bad year, over at Twitter it was the worst. Starting off the year with a 560 million drop in value on the stock market, due to the news of half of the top executives leaving, getting off on the wrong foot was an understatement. Twitter has since worked it’s butt off to recover from all the bad news and is showing it is here to stay. In a nutshell, here are the most elaborate changes on Twitter in 2016.

Never miss out on a big news scoop or live event again: early 2016, Twitter made content accessible for everyone, even if you’re not signed in. The new update is designed to make discovering stories and conversations easier, like for example following a news story unfold. The homepage gets a fresh makeover for a better overview as well. A clever move for Twitter, as in our day and age it now is one of the main resources for instant news, even more over any news channel.

Teaming up with Periscope, Twitter is joining the race for the best social media medium for live broadcasting. This year introduced a few significant changes. Starting by broadcasting live in a Tweet, it offers users a new way to experience stories up, close and personal. Introducing this new feature means opening a window for a massive audience, following up on Facebook Live, Youtube Live and Twitch.

As one of the first to successfully use the brand new Periscope, retailer Target landed Gwen Stefani for exclusive footage of her new music video and later on launched a new clothing line through live broadcasting.

Besides Target, Spotify, Walt Disney and Sky News have tried the new feature. The main advantages for brands according to them, is being able to provide real-time coverage of big moments. For example during important soccer matches, or providing exclusive behind the scenes content. Adding to this, the feature allows a logo to be placed on the video for sponsorship. Twitter still proved to be a big competitor for all social media channels.

This must have been of our favorite days at the office this year – GIF loving social media geeks had a field day with the brand new GIF search button. From now on users will be able to express their every mood, with this feature rolling out to both Android and iOS.

Twitter has partnered up with GIPHY and Riffsy to create the biggest GIF-database possible. “So much can be expressed with GIFs, and the key is to find just the right one in the moment that quickly and efficiently expresses your emotions,” says David McIntosh, CEO and co-founder of Riffsy. We couldn’t agree more, David.

Earlier this year, we wrote about Instagram’s feed getting messed up and users going bananas about it’s chaos. Twitter however, found a clever way around the messiness. Even though not everyone will agree with messing around in chronological order in timelines, we have found Twitter to be one of the first to successfully make use of it.

By using past activity, Twitter predicts which Tweets you might like to see the most. This is based on accounts and Tweets you interact with frequently and what is going on in your network. Moreover, the change is optional in your settings and can be turned off.

The main difference with Instagram, is the limit of ‘relevant’ Tweets. Around ten relevant updates float to the top of your feed, and continues in it’s old trustworthy chronological order, making it less fussy to get adjusted or read up. Not to mention the new update is beneficial for both consumers and marketeers, now most relevant (and often organic branded) content shows up first and increases the chances of engagement. Don’t forget about Twitter just yet!

Some have compared one of Twitter’s latest features to Instagram Stories or Snapchat, due to it’s storytelling nature. However, Twitter moments has actually been in the making for quite some time (it was meant to be fully released in 2015) and has a few significant differences.

Basically, the feature allows users to collect and share a topic in one story, with both text and images. By highlighting a specific topic, it is a great tool to spark conversation and engagement. What separates this from similar social media tools, is the possibility to edit the content at any time. Content is also always accessible and doesn’t ‘disappear’ or continues to run on a continuous loop.

So what can brands do with Twitter Moments? A few examples:

A very versatile tool to tell your brand stories. We are curious to see more!

The 140 character limit with Twitter fits like a glove – it is a key feature that has never changed since day one. With social media changing and users asking for more flexibility, Twitter has allowed for less limitations. From now on, users can add text to images (with up to 420 characters), add longer videos (140 seconds instead of 30) and most importantly, character limits of links and photos no longer count in your Tweet.

Twitter is adding the option to mute conversations, after many users have been requesting for this option. Another reason for Twitter to add this option, is the growing amount of abuse that rises in the open platform.

The mute option on Twitter is said to filter out Tweets with a particular selected word from your notifications. This means that users no longer have to be spammed with a Tweet gone viral, if they happened to be mentioned in this Tweet. On top of that, users will be able to mute the name of a TV show or sports match that is currently happening. You’ll never have to avoid Twitter again during  the latest episode of Games of Thrones.

To look back on this year, Twitter is currently motivating users to Tweet under #ThisHappened, although we have some suspicion the #MeAtTheStartOf2016 vs #MeAtTheEndOf2016 will be going strong till the bitter end.

Last but not least, Twitter is celebrating it’s 10 year anniversary! Looking forward to a bright 2017, we wish everyone a happy new year! 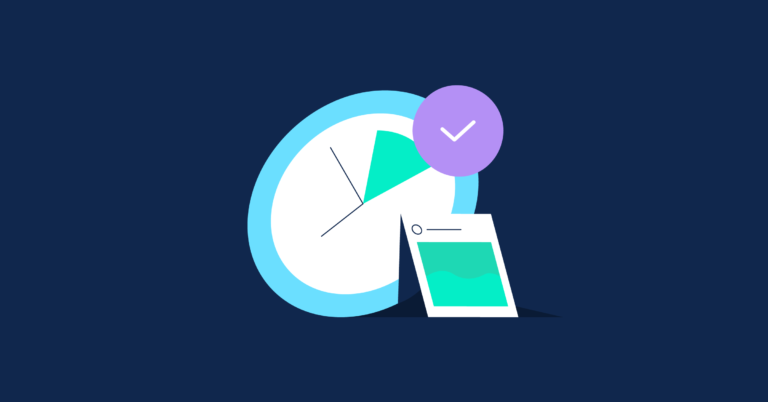 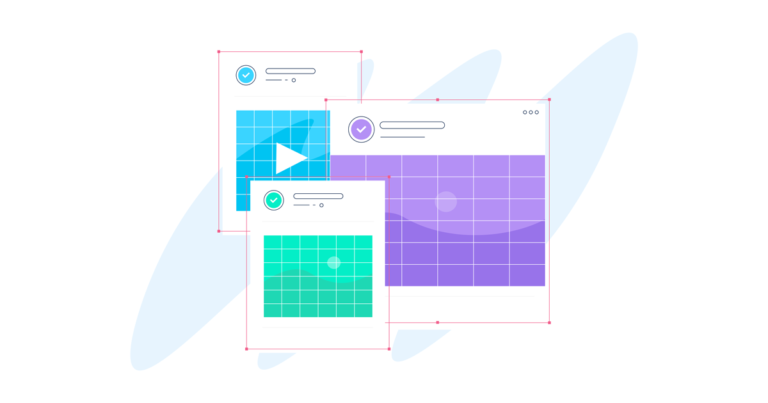 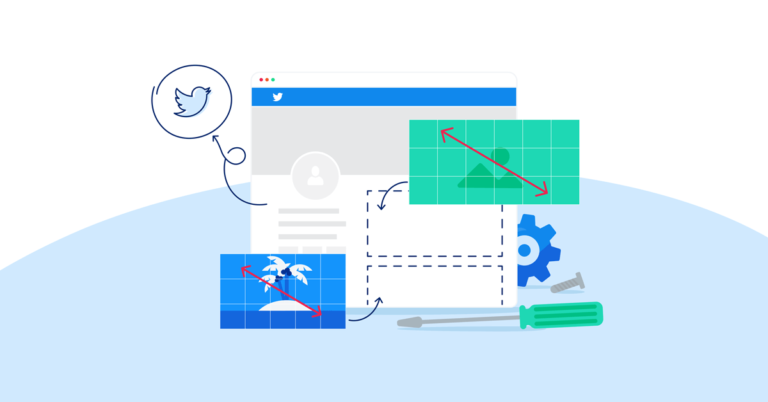