This blog post by Martin Woska is based on research of the Slovak advertising market. We presume the situation would be comparable globally.

Martin Woska is the Creative Strategy Director and co-owner of Triad, one of the most innovative advertising agencies in Slovakia and Czech Republic. He’s the president of the Slovak Art Directors Club and has received more than 50 Slovak and global awards for creativity and effectivity.

The whole advertising industry is based on creativity. As agencies, we try to do the most creative ad possible and we try to win more awards than the next one. However, what is the real contribution of creativity? Does it really help the results of the campaign and sales? If so, to what degree? That is a question that it’s difficult to answer exactly but because my conscience keeps me asking the same, let’s find out. After almost 10 years in advertising, it would be…you know, nice ?

Contents hide
How will we find out?
FIRST QUESTION:
Were the most effective Slovak campaigns creative as well?
Most of them did!
SECOND QUESTION:
Is there a continual proportion between effectivity and creativity?
IT IS!
What exactly does ‘creativity’ do and how does it help?
So how does good creative help the results?
1. It can impress
2. It arouses emotions
3. It can dramatize the message perfectly
4. You’ll remember it
5. It helps the organic spreading
World-class Slovakia

How will we find out?

If we want to find a connection between creativity and effectivity in advertising, we need to determine and quantify, what is an effective and creative campaign. We will specifically look at Slovak campaigns (because that’s our ‘playground’).

In Slovakia, we, fortunately, have 2 great platforms. We annually get to know the most creative campaigns at the Golden Nail Awards and the most effective ones at the Slovak EFFIE. I’ve been in the jury of both multiple times so I can personally vouch for their integrity and at the same time debunk any ‘you all just give it out among yourselves’- bullshit.

I took a look at the last 6 years of results of EFFIE and Golden Nail and looked for overlapping, connections and answers (I wanted 5 years because it’s a prettier number but I got too into it 😀 ). Interestingly enough, a pretty nice sample of works came out of it. Between 2012 and 2017, there were 1573 works registered into the Golden Nail and 123 into EFFIE. Every good strategist will tell you that n=1696 is a PGS (Pretty Good Sample).

Were the most effective Slovak campaigns creative as well?

From the public data on effie.sk, I’ve put together a list of all campaigns that got an award at EFFIE in the last 6 years. For me to objectively say whether they were ‘creative’, I also looked whether they won an award at the Golden Nail as well…

Most of them did!

It turns out, 60% of all EFFIE-awarded works also got at least 1 award at the Golden Nail. In other words, outstandingly effective campaigns of Slovak agencies usually excelled at creativity as well. Correct me if I’m wrong, but it looks like solid proof that in general, and also in our Slovak circumstances, creativity makes sense and brings exceptional results.

OK, we know that most of EFFIEs also got a Nail but that it’s not quite an overwhelming majority, is it? To be honest, I expected more and that led me to the next question.

Is there a continual proportion between effectivity and creativity?

A tough one, right? In our circumstances, the question is: Is it correct to assume that the better the place in EFFIE (‘the more effective the works were’), the bigger the percentage of them was which also got a Nail (‘they were more often creative as well’)? And the answer is…

When we take a look at the golden EFFIEs we find out that all of them apart from one also got a Nail and usually a golden one as well (the one being ‘Lišiak zo sadu’ from last year) and that this phenomenon diminishes with the value of the metal. This is how it looks like in a graph: 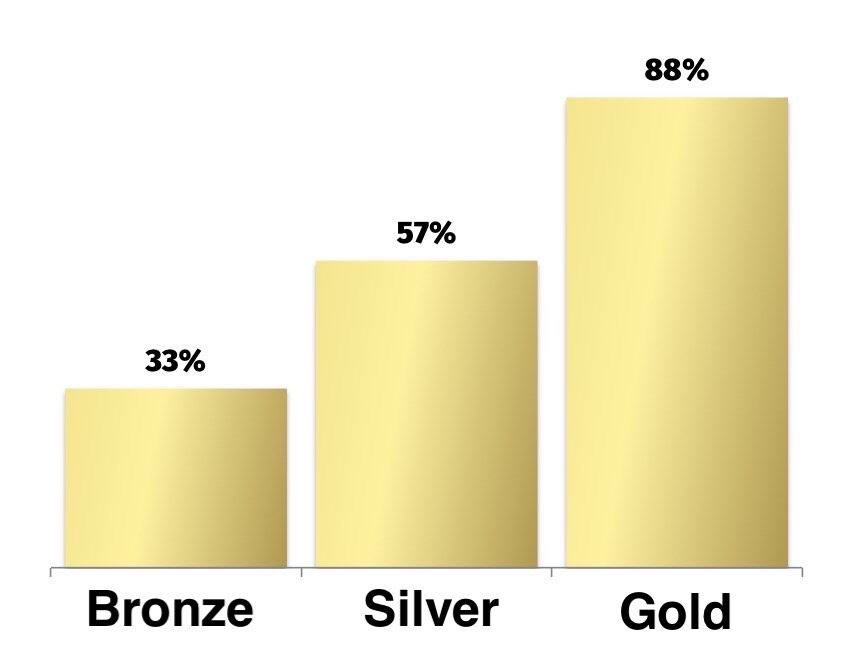 If you got dizzy from the phrasing, let’s break it down a bit. One-third of the works that got a bronze EFFIE, also got a Nail, with silver EFFIEs it’s more than half and with golden EFFIEs it’s almost all awarded works (and usually they got also a golden Nail).

It’s also interesting because, at EFFIE, creative execution is taken into account marginally compared to other factors. The recommended importance when judging at the EFFIE are – 40% strategy, 40% results, 20% creative execution. Despite that, the results correlate nicely, so apparently, creativity helps with better results and probably also for the strategy to look a bit better.

The most creative campaigns in Slovakia in the last 6 years were also the most effective. And the more effective they were, the more creative they were as well. Apparently, creativity plays a significant role and its correlation with effectivity exists. (Our work makes sense! 😀 )Btw, the graph…Did you notice? 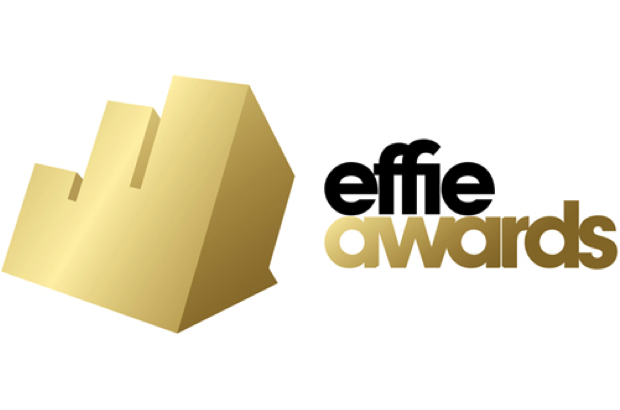 Coincidence? I don’t think so.

But now in all seriousness.

What exactly does ‘creativity’ do and how does it help?

Let’s get the most important thing out of the way. It’s not about any creativity and it certainly isn’t right to assume that the more unique, surprising and crazy, the better. Creativity in advertising has its own rules and is inferior to the strategy it’s based on. The results of the previous research are in regards to creativity in advertising of those agencies and clients that know exactly what they are doing and know very well how to use creativity for it to bring them the desired results.

So how does good creative help the results?

Let’s take a look at how specifically creativity helped some stand-out campaigns at the EFFIE.

The first, basic purpose of every ad. If it doesn’t succeed, it’s pointless to talk about anything else. The competition for the consumer’s attention is a basic, but hard discipline. And fortunately, creativity is a champion at it.

If we take a look and recent EFFIE winners, the campaign Magna – This is my child from Istropolitana Ogilvy fits in perfectly. The photos of Syrian refugees – children on Facebook pages of celebrities with the text ‘This is my child’ is something that you don’t just scroll past and you immediately need to find out more. The campaign generated a 1650% increase in donations to Magna for a 0 EUR media budget. (EFFIE 2017 – 2x Gold) 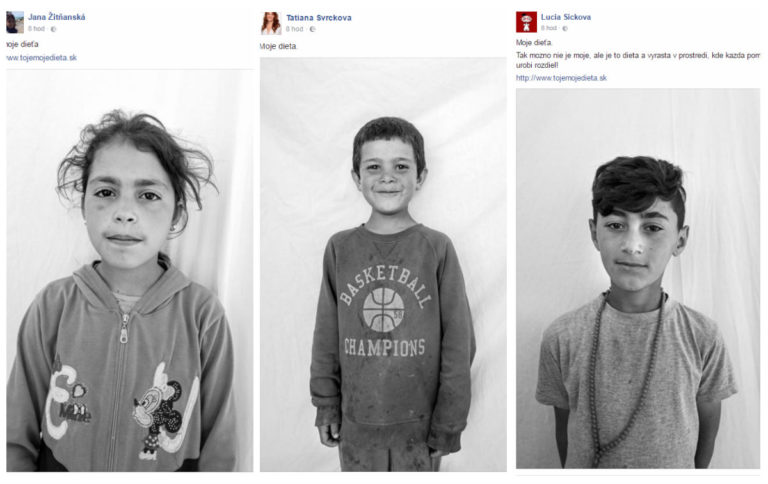 That’s exactly wha effective advertising does very often. There’s many studies on the topic of emotion vs. ratio in advertising and all of them conclusively state that it’s emotion that forms the buying decision, not ratio. Btw, it’s also confirmed by this year’s category Creative Effectiveness at the Cannes Lions, where campaigns based on emotions were awarded the most (check out these ones for example: Sick kids, Pedigree, John Lewis).

Amon Slovak EFFIE, my favorite in this category is ‘Thanking the good angels’ by MADE by Vaculík, which became the most successful campaign of the brand because it increased the donations by almost 20%. (EFFIE 2017 – Silver) 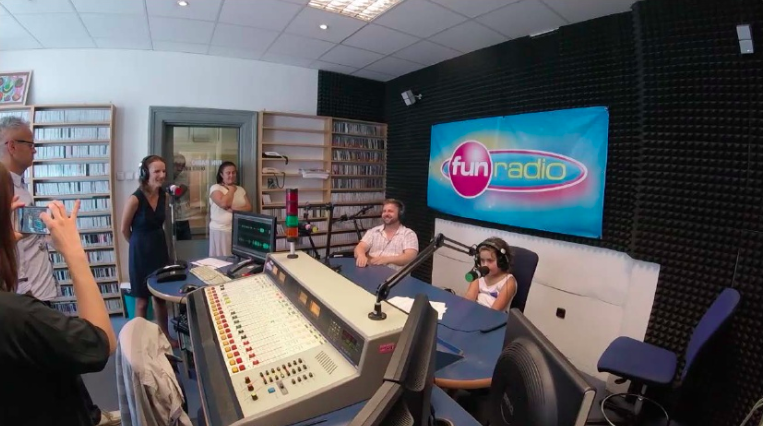 3. It can dramatize the message perfectly

One of the strongest weapons in the creativity’s arsenal. Much stronger than just saying that we are Slovak, quality, affordable, tasty, healthy, natural, we have a new product, better interest rate, is showing the same message in a unique, surprising, yes, creative light – to be better understood. This was nicely delivered in our campaign ‘The forgotten Day of Freedom‘ for the telecommunication provider O2, where the message, that freedom, behind which O2 stands, is not a certainty, was dramatized in 9 different executions that surprised you while doing everyday activities which you nowadays take for granted. In one day, it managed to reach 6 million people (82% of that organically) and strengthen the perception of O2 as a fair provider by 13%. (EuroEFFIE 2018 – 1x Gold and 1x Silver). 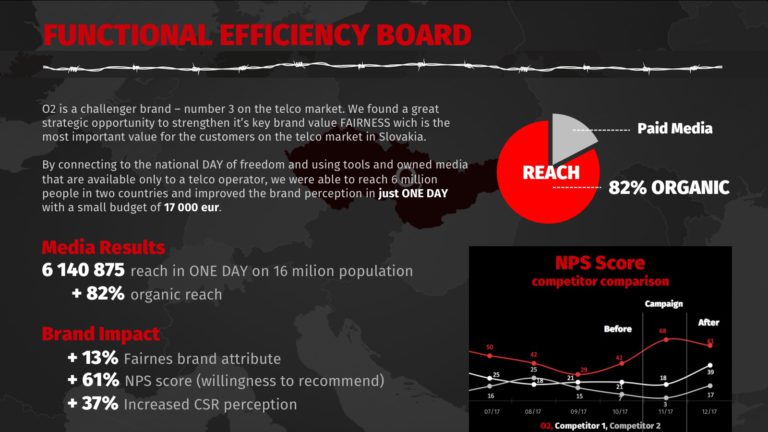 The next key skill in advertising. If we want you to think mainly about our brand – especially when it’s about the purchase decision – you need to remember the ad or its message. For that to happen, it needs to be special, relevant for you, arouse emotion, entertain you or hit the nail on the head in other way. In other words, it needs to be creative.

Let’s try this out.

Even six years ago, we remember how world-class Slovak beer is? Consumers also remembered because this campaign from Istropolitana Ogilvy increased the quarterly consumption of this brand by 10%. (EFFIE 2012 – Bronze) 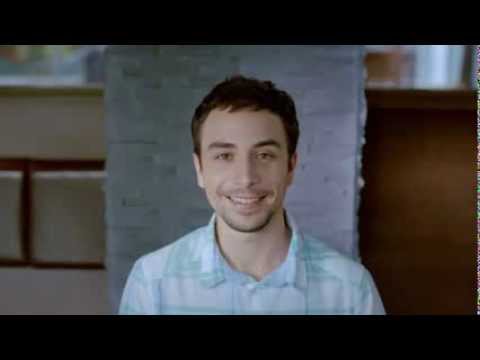 5. It helps the organic spreading

Creativity can help save you a lot of money. The money for media, for example. Good creativity can generate media and added reach organically. People willingly share good creativity, talk about it, the media gladly write about it, and thanks to that reach and awareness rise to the skies, even with a lower share of voice than our CHC (Closest Hated Competitor).

The first Slovak EFFIE work that comes to mind when discussing organic reach, is Fofola by Zaraguza. 8.5 mil. views online, 70% of that organically. Yes, that’s why it won a golden EuroEFFIE and Slovak EFFIE in 2015 as well. 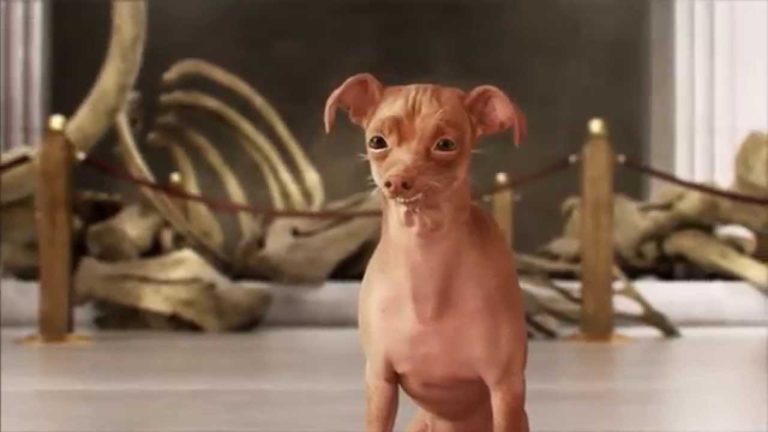 Btw when it comes to the creativity-effectivity relationship, Slovakia is no exception. If you are interested in this topic, there’s many studies that confirm that creativity and creative communication (mainly based on emotions) is the most effective thing a company can do.

Check out some global research papers on this topic: 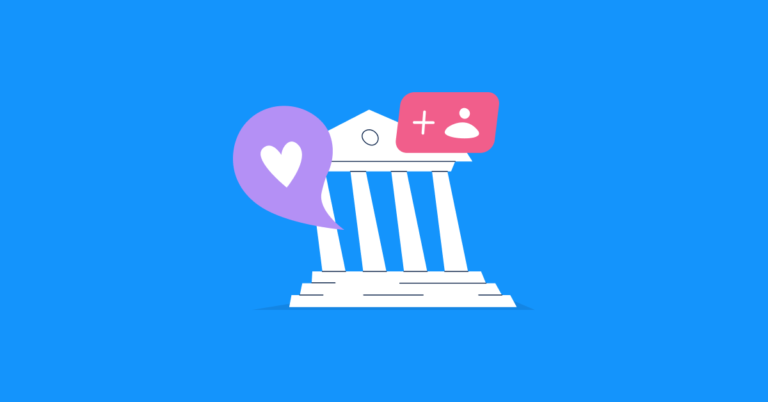 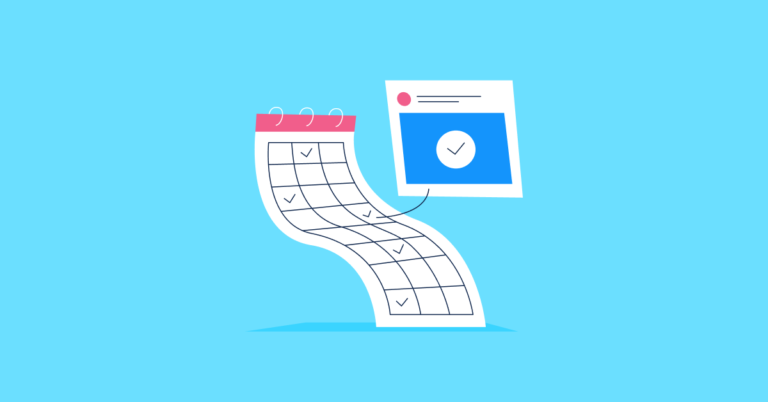 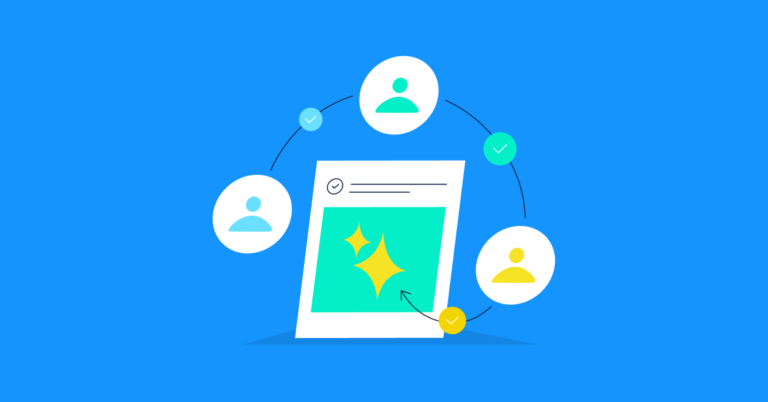