F8 : Is this the end of Facebook as social network?

You surely know that F8 happening at the moment is one of the most exciting social media conferences in the world. In this blog, we are bringing the hottest news straight from San Jose. If you had no idea what new things Facebook can bring to our lives, well you are about to be surprised. Facebook is taking us to new tech galaxies.

Facebook want to achieve consistent and high-quality internet connection. They are thinking not only about places where it is hard to connect, but also places with “blind connection”. In quickly growing economies, there is slow data transfer speed. Mobile networks can not reach more than 2G. In many cases is WIFI, LTE communication or your 4G. This phenomenon is growing with too many quality photos and videos, which Facebook require more and more.

And that’s why Facebook Connectivity Lab is working on new underground systems in order to improve the speed of the internet – yes, you are reading right, there is a possibility of a new connection to the internet:

Facebook has also introduced the new cable-free system with 60GHz frequency, which is supposed to fix connection issues in stuffed cities with too many people. It is cheap but effective. Standard Wi-Fi usually works on 2.4 GHz frequencies or 5 GHz so this one could transfer 10x more data. Can you imagine that?

This project is based on a little solar energy plane, which can fly almost 90 days in total above 13 km high. The plane can reach places 50km away and create a Wi-Fi or LTE network. This solution will be very helpful in places where the connection is not possible at all.

If you are interested in this topic you can read about it more on OpenCellular and Flying Aquila. Watching this little plane, you realize that Facebook’s ambition is to be more than just a social media network.

They also introduced a little helicopter connected to a cable and working as a transferable virtual tower. It could be used during various war or natural disasters which require quick help.

Another interesting plan is the Open Computer project where Facebook is connecting a community of over 200 brands. The goal is to freely share data and speed up their growth. The community already includes Microsoft, HP, Quanta, Rackspace, Goldman Sachs, Apple, and others.

This are multiple algorithms, which can recognise not only keywords but also the whole context such as different situations like body movements. Facebook algorithms go through over 1 million frames in one second and thanks to that it is growing quickly. It is not only about context/situation recognition but also its understanding which is going to lead to further predictions.

Facebook brings many exciting news and and one of them is their own cameras:

Problems with 360 degrees photos were mainly with the restricted field of vision. The pictures on the sides didn’t look real enough. You could look around you, but if you move your head a little bit (see the pictures below), the point of view didn’t change. So the scenery was becoming less and less real.

So Facebook created a new type of camera. The moving parts of the camera allow achieving the effect that you can see around the corner (or at least a little bit behind the object) and in that way you can create spheric video.

The other big wow: transparent glasses through which everyday reality can become virtual. Imagine, you are eating your ice-cream and above it is a floating information that it equals 3km of running. Or you will come closer to some text in a different language and you just get the immediate translation. Easy as that. This is only a vision and the technology and product are still missing (for now).

And what about writing straight from your brain at the speed of 100 words in a minute. Seems like mission impossible? Facebook is indeed working to create this hardware product. All the world experts are trying to change this vision into the reality. We saw an example of video production of technologies where you could communicate with your computer through your thoughts.

These are the highlights which shook this year’s Facebook developer conference F8. Surprised? Excited? Or confused? Well, there is definitely a lot to think and talk about 🙂 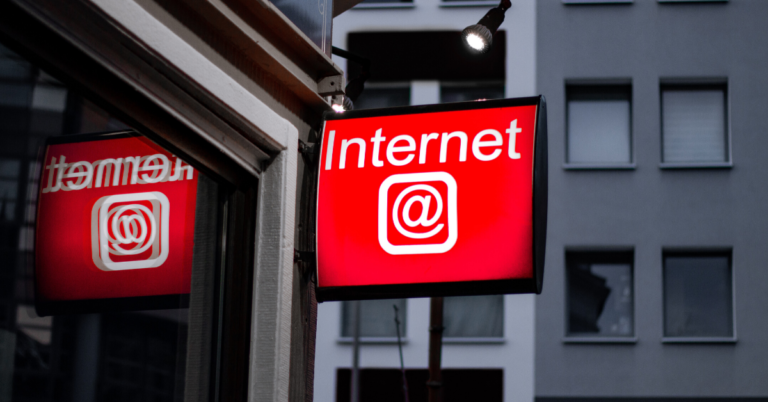 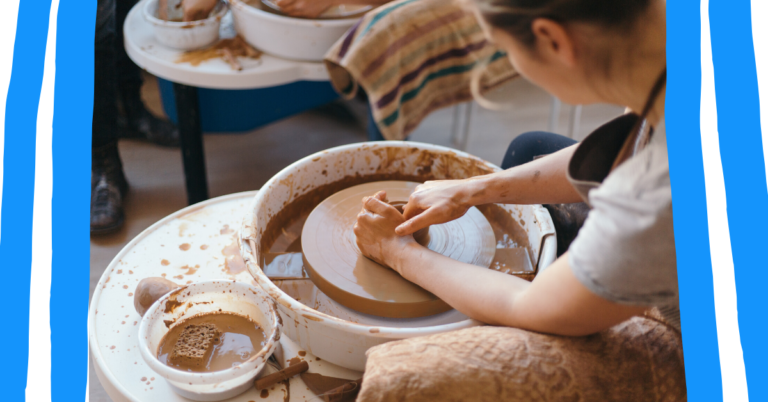 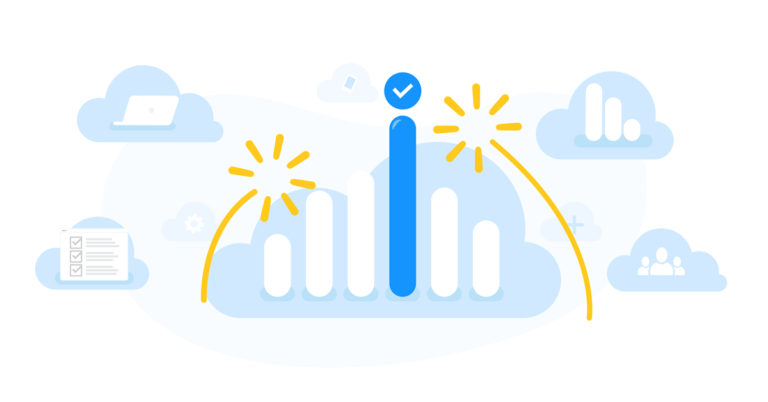